login to view all

One Piece is one of the most popular and successful manga and anime from japan. It started in 1997 up until now and became the best-selling manga for the eleventh consecutive year in 2018. As of 2019, it has become the best-selling manga series in history. There are plenty of strong characters coming from different groups or organizations in One Piece. The World Government which consists of the Navy, Cipher Pol, and the Elders; The pirates with an Emperors of the sea, Warlords and the Supernovas; The Revolutionary armies, and many more that I have not mentioned. Most of the top tier characters in one piece haven't shown their full powers yet. However many of the fans already made rankings and debates to whoever is the strongest character lives in the One Piece universe. Who do you think it is? Let's find out in this poll.

Thank you for voting! You can also vote with more info by signing up. 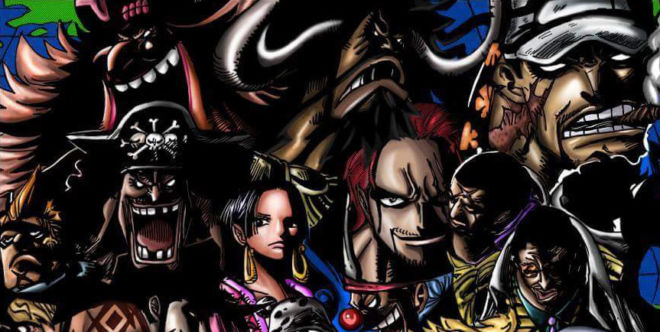 You will be notified with our future polls about:

You are now subscribed to:

irrelevant additional options will be removed.

More Polls For You

What do you think about this poll? Leave us your comments below.